Meet three of them below. 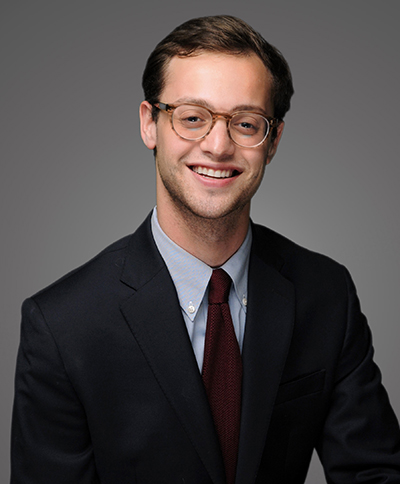 For Alabama native Samuel Black, attending Fordham Law School represents both the actualization of a childhood dream and the logical next step in pursuing his passion for children’s advocacy.

Black arrived at Fordham Law after spending the past year and a half as a forensic interviewer with the New Orleans Children’s Advocacy Center. Fordham impressed the Tulane University graduate with its Family Advocacy Clinic, its Dispute Resolution Society, and its location in New York City—a metropolis of inclusive and exciting ideas he has wanted to call home since early childhood.

“Everyone I spoke with at Fordham was extremely welcoming,” Black said. “I knew the main focus was to provide a tight-knit community, and I can’t think of a better place to study the law and experience New York City than at Fordham.”

Queens native Katira Campos’ one-mile journey west from Hunter College, where she was a political science major, to Fordham Law would seem, in hindsight, like an obvious decision. She knew as an undergrad taking pre-law courses that she wanted to stay close to home to study public interest law at an institution renowned for its offerings in this field of law. According to Campos, what separated Fordham from other NYC law schools she considered was its perfect balance of a nurturing and professional environment with academic rigor.

At Fordham, Campos plans to explore civil rights law and communications and media law offerings to pinpoint her preferred career course. As focused as Campos is on her legal education, she has been heartened in her brief time at Fordham that her classmates have expressed interests outside the law and political science. The existence of the Fordham Follies singing group, for instance, illustrates students are able to enjoy themselves even as they engage with their studies.

“It’s nice to not be in a fishbowl environment,” shared Campos, who enjoys sewing and blogging about horror movies. “It’s refreshing that at Fordham you can be interested in the law and still be a well-rounded person with hobbies on the side.” 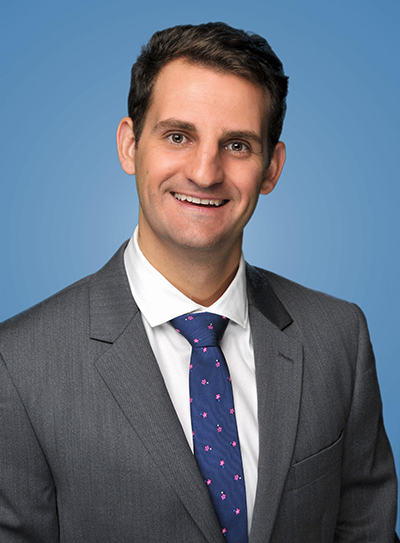 In the midst of his career with the National Security Agency and the U.S. Marine Corps, Lawrence Coffey realized that his opportunity to effect the most positive change in the world existed elsewhere: law school.

Coffey spent the previous two years assigned to the N.S.A. as a billet with the Marines, where he served as a captain and fulfilled executive officer responsibilities for a company of Marines. Once he received approval to depart his N.S.A. post, Coffey consulted with friends and acquaintances who raved about Fordham’s reputation for training irrepressible attorneys, offering a challenging curriculum, and its breadth of extracurricular, professional activities. The Law School’s Jesuit character and support for veterans also convinced him to pursue his education at Lincoln Center.

“Fordham’s motto, ‘In the service of others,’ spoke to me,” said Coffey, who grew up in Boulder, Colorado, and graduated from Sewanee: The University of the South in Tennessee. “I am eager to learn from lawyers who have dedicated their professional lives to serving others through the law. Particularly now, I see the law as a vessel through which important changes can be enacted that improve the lives of others.”