Return to Fordham Law School
You are at:Home»Newsletters»Meet the Newest Members of the Stein Scholars Program 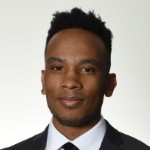 John Hobbs was born and raised in Southern California and attended St. John’s University class of 2018. There, he completed his Bachelor’s of Science in Legal Studies with minors in Social Justice Theory, Government & Politics, and International Studies. John became interested in the law from a policy perspective while working on his independent study and senior thesis. The study focused on homeless youth and the institutional barriers in place that prevents their active participation in society. While at Fordham, John hopes to experience how to advocate against marginalizing institutions both through direct client work and macro-level policy. 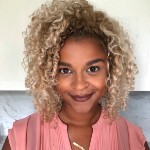 Rachel Patterson has led a life in the pursuit of justice. From handing out flyers on her father’s shoulders at protests to leading vigils at immigration detention centers, Rachel has dedicated her life to causes bigger than herself. She designed curricula and led workshops on disability advocacy, immigration, and race. As an undergrad at Loyola University, she fostered a community for women of color on the Chicago campus while earning her Bachelor’s degree in political science. Now, as a law student, Rachel is excited to learn how to use the law to fight beside directly impacted communities. 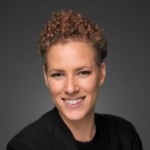 Sophia Porotsky first became interested in security studies while at the University of St Andrews. Informed in part by her own experience of the September 11th attacks, Sophia focused on the interplay between fear, political discourse, security policy, and the erosion of civil liberties and the rule of law. She then followed her passion and pursued a Master’s Degree in Security and Diplomacy at Tel Aviv University. As a Stein Scholar, Sophia is eager to work with members of the Fordham community and beyond to advocate for security policies that preserve our rights and values. 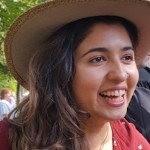 Sophia Rivero graduated from Bowdoin College in 2015, where she studied Anthropology and Latin American Studies. Prior to law school, Sophia worked as an Investigator at Brooklyn Defender Services, where she also supervised the Investigative Internship Program. Sophia is committed to a career in public defense and hopes to use her law degree to fight for a more just and equitable society.