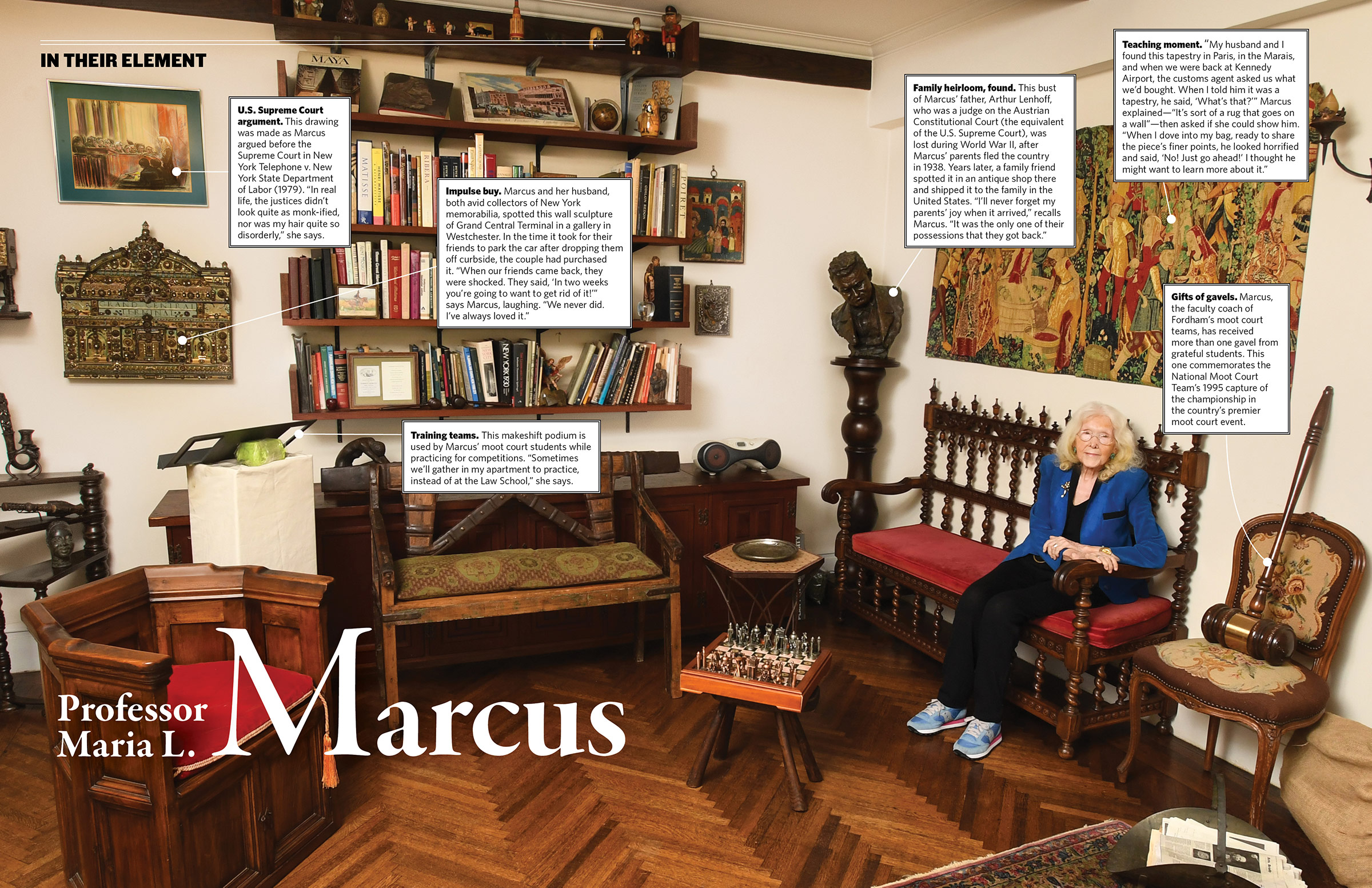 When Professor Maria L. Marcus and her husband first laid eyes on their Upper West Side apartment, they loved that it “looked very European,” says Marcus, Joseph M. McLaughlin Professor of Law Emerita and moderator of the Moot Court Board. So much so that Marcus has made a home there for 50 years (and counting), filling the space with greenery, family photos, artwork and collectibles from her travels around the world, mementos from her legal career, and now-cherished objects purchased on a whim. In this new column, which will feature people in the Fordham Law community in their natural habitats, Professor Marcus tells the tales behind her treasures. 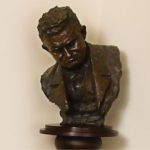 Family heirloom, found. This bust of Marcus’ father, Arthur Lenhoff, who was a judge on the Austrian Constitutional Court (the equivalent of the U.S. Supreme Court), was lost during World War II, after Marcus’ parents fled the country in 1938. Years later, a family friend spotted it in an antique shop there and shipped it to the family in the United States. “I’ll never forget my parents’ joy when it arrived,” recalls Marcus. “It was the only one of their possessions that they got back.” 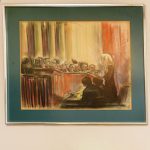 U.S. Supreme Court argument. This drawing was made as Marcus argued before the Supreme Court in New York Telephone v. New York State Department of Labor (1979). “In real life, the justices didn’t look quite as monk-ified, nor was my hair quite so disorderly,” she says. 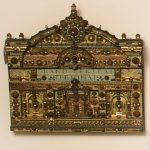 Impulse buy. Marcus and her husband, both avid collectors of New York memorabilia, spotted this wall sculpture of Grand Central Terminal in a gallery in Westchester. In the time it took for their friends to park the car after dropping them off curbside, the couple had purchased it. “When our friends came back, they were shocked. They said, ‘In two weeks you’re going to want to get rid of it!’” says Marcus, laughing. “We never did. I’ve always loved it.” 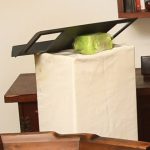 Training teams. This makeshift podium is used by Marcus’ moot court students while practicing for competitions. “Sometimes we’ll gather in my apartment to practice, instead of at the Law School,” she says. 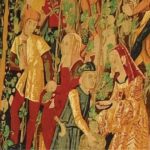 Teaching moment. “My husband and I found this tapestry in Paris, in the Marais, and when we were back at Kennedy Airport, the customs agent asked us what we’d bought. When I told him it was a tapestry, he said, ‘What’s that?’” Marcus explained—“It’s sort of a rug that goes on a wall”—then asked if she could show him. “When I dove into my bag, ready to share the piece’s finer points, he looked horrified and said, ‘No! Just go ahead!’ I thought he might want to learn more about it.” 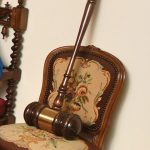 Gifts of gavels. Marcus, the faculty coach of Fordham’s moot court teams, has received more than one gavel from grateful students. This one commemorates the National Moot Court Team’s 1995 capture of the championship in the country’s premier moot court event.