The Fordham Law community is mourning the death of Hon. Lawrence Pierce ’51. Pierce, who celebrated his birthday in December, passed away this week at the age of 95.

“Judge Pierce embodied Fordham Law’s motto: In the service of others. He spent his entire career in public service, starting as a legal aid lawyer and concluding with a remarkable record of service in the federal judiciary. As a district court and then circuit judge, Judge Pierce was balanced and fair, with a keen sense of practicality and respect for the lawyers who appeared before him,” said Matthew Diller, dean of Fordham Law School. 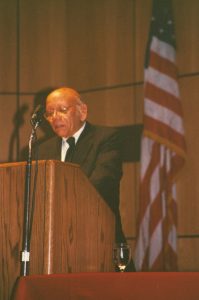 Judge Pierce had an illustrious career as a federal district court judge, then a circuit court judge for nearly 25 years. When he was appointed to the Second Circuit Court of Appeals, he became the third African American, following Thurgood Marshall and Amalya L. Kearse, and the third Fordham Law alumnus to serve on the court.

Judge Pierce was appointed to the U.S. District Court for the Southern District of New York by President Richard Nixon in 1971, the first Republican appointee to the federal bench in the New York area. Ten years later, he was appointed to the U.S. Court of Appeals for the Second Circuit by President Ronald Reagan. The late Hon. Deborah A. Batts—who passed away on February 2 of this year—clerked for Pierce and was sworn in as a judge on June 23, 1994, by Judge Pierce.

Prior to taking the bench, he held numerous criminal law positions in New York, including: staff attorney for the Legal Aid Society (1951-1953), assistant district attorney for Kings County (1954-1961), deputy commissioner of the New York City Police Department (1961-1963), director of the New York State Division of Youth (1963-1966), and first chairman of the New York State Narcotics Addiction Control Commission (1966-1970). He also was a visiting professor of criminal law for the 1970-71 academic year at the Graduate School of Criminal Justice, State University of New York at Albany.

Judge Pierce was a U.S. Delegate to the United Nations Conference on Crime Prevention in Japan. He was a participant in the Conference on Legal Aid and Access to the Courts held in Johannesburg, South Africa and Nairobi, Kenya, in 1974. That same year, he also served on the American Bar Association’s Commission on Correctional Services and Facilities.

From 1979 to 1981, Judge Pierce served on the U.S. Foreign Intelligence Surveillance Court, the only African American member to sit upon that bench. After his retirement from the bench in 1995, he served as director of the United States Agency for International Development (USAID)-funded Cambodian Court Training Project.

Judge Pierce’s talents were recognized and celebrated by Fordham through the years. In 1982 he was awarded an honorary degree from Fordham University; in 1983 he received the Medal of Achievement, the Fordham Law Association’s highest honor; and in 1994 he received the Fordham Law Review’s Leonard F. Manning Achievement Award. From 1985 until 1991 he served as a Fordham University Trustee. For his long career devoted to public service, Judge Pierce received the Life of Commitment Award at Fordham Law’s Feerick Center for Social Justice Awards and Benefit Reception in 2015. 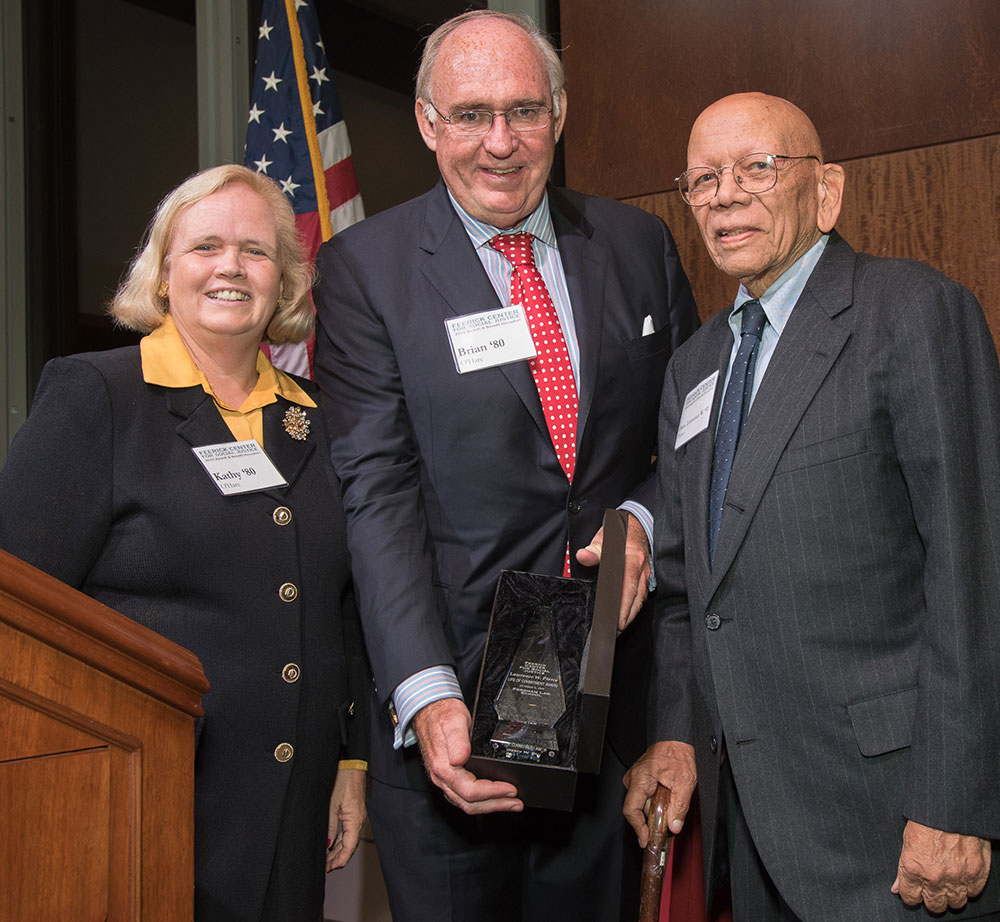 “Judge Pierce lived a life of extraordinary public service over his years as a lawyer and judge and continued to do so into his 90s. His life was inspiring to me and many others and at a level that no one who knew him would ever forget him,” said Norris Professor of Law and former Dean John D. Feerick ‘61. “His portrait hangs outside my office and every day I walk by it, I am reminded of his dignity as a person and the compassion he brought to all his activities. He was a prince among men.” 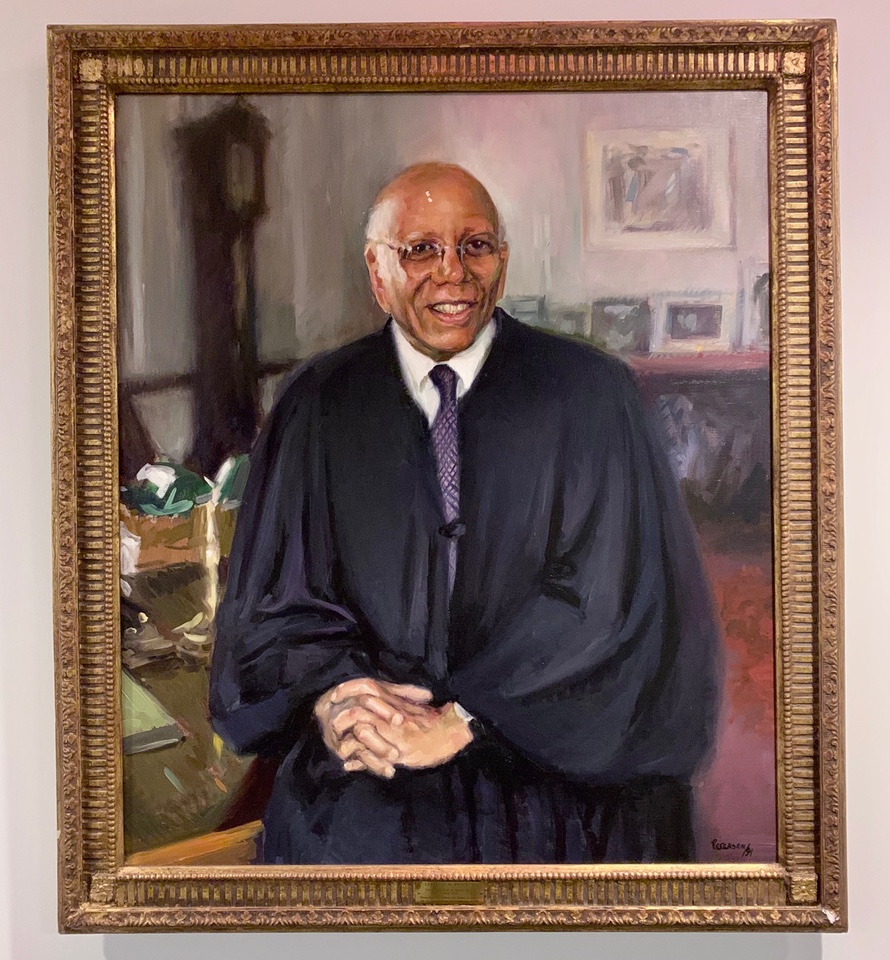 Funeral arrangements have not yet been announced.

An obituary for Judge Pierce was published in the New York Times.