Return to Fordham Law School
You are at:Home»Faculty»Fordham Law Mourns the Loss of Professor Carl Felsenfeld

The Fordham Law community mourns the passing of Professor Carl Felsenfeld, an expert on a broad range of commercial law subjects. After teaching as an adjunct professor for nearly a decade at Fordham Law while serving as a vice president at Citicorp, he joined the Law School’s full-time faculty in 1983. He educated thousands of students during his four decades at the school before his retirement in 2017. Felsenfeld died on January 4 at the age of 93. He is survived by his son Peter Felsenfeld, granddaughter Sierra Haager, and great-grandson Otto.

“Carl helped pioneer banking law in American legal education. He made a major impact on our school and on the students he taught over forty years,” said Dean Matthew Diller. “We will miss Carl’s optimism, wisdom, and friendship.”

Felsenfeld was one of the first individuals to teach banking law both in the United States and around the world. He obtained practical experience working in Citicorp’s consumer finance and domestic corporate finance groups and applied that experience to his classes in secured transactions, commercial paper, bankruptcy, and banking in Fordham Law’s groundbreaking commercial law program.

Felsenfeld was also instrumental in helping launch the LL.M. program in banking, corporate, and financial law. He ran the program for many years and cultivated international relationships to benefit the program, which included hosting a number of foreign administrators on campus.

“Fordham is a particularly good place to study banking,” Felsenfeld said in a 1999 Fordham Law publication. “Most important is its location in the midst of the New York banking community, which allows it to draw some of the most successful banking professionals to share their expertise with students.”

Former Dean and Distinguished Professor of Law Michael M. Martin reflected on Felsenfeld’s impact. “As a practicing lawyer and as a professor, Carl made notable contributions to the field of banking law. As a member of the faculty, he played a significant role in establishing the graduate program and mentoring its students. Most importantly, as a colleague he was always a true gentleman, helping to strengthen our community.”

“Carl combined a deep knowledge of banking law with an insider’s understanding of how banks actually work,” declared former Professor Richard S. Carnell. “He was an astute counselor and an admirable person: unfailingly generous, courteous, kind, and principled.”

Allan Gropper, retired Judge, U.S. Bankruptcy Court for the Southern District of New York, adjunct professor at Fordham Law School thought of Felsenfeld as, “a skilled lawyer and able professor with a wide range of interests.”

Felsenfeld was a pioneer of the Plain English Movement in the early 1970s, which called for writing consumer contracts clearly and increasing transparency in legal dealings. He later led a Citibank team in developing the first “plain language” promissory note. He was also named a U.S. delegate to the United Nations Commission on International Trade Law (UNCITRAL) and had served as chairman of the ABA Committee on Consumer Financial Services and ABA Committee on Legal Writing, from 1983 to 1986 and 1982 to 1987, respectively. He was also a member of the American Law Institute.

“Carl and I were both involved in UNCITRAL–the UN organization engaged in international private lawmaking,” Professor Susan Block-Lieb recalled. “Carl played a big role in that setting. At one key meeting, he suggested that the commission should focus on the topic of insolvency law. It would have been an entirely new area of law for the organization to take up, but Carl was right: The topic was ripe for reform and UNCITRAL was the right place to craft international standards on corporate insolvency law. His recommendation set an entire chain of events into motion. It is an important legacy.”

Faculty, students, and staff remember Felsenfeld as a warm and upbeat person. He could often be seen biking to school from his west side home. He loved to play the piano, and members of the Fordham community recall the cheer his playing brought to numerous occasions.

Felsenfeld wrote more than 45 books and law review articles about banking and commercial law, including a book on Simplified Consumer Credit Forms.

Felsenfeld graduated from Dartmouth College with honors in 1949 and earned his M.S. from Columbia University School of Business in 1950, before graduating Columbia Law School as a Harlan Fiske Stone Scholar in 1954.

Carl Felsenfeld and family in 2017

Carl Felsenfeld and Mary McKee in 2017 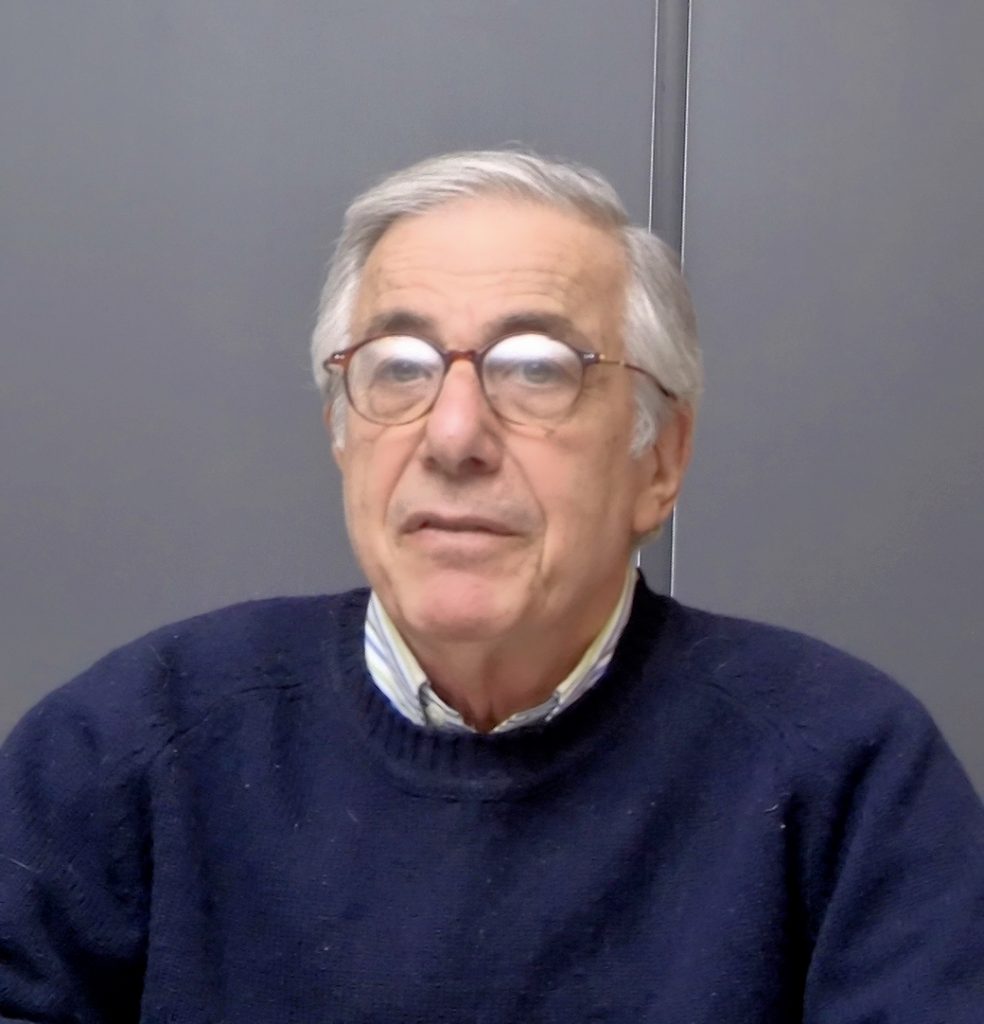 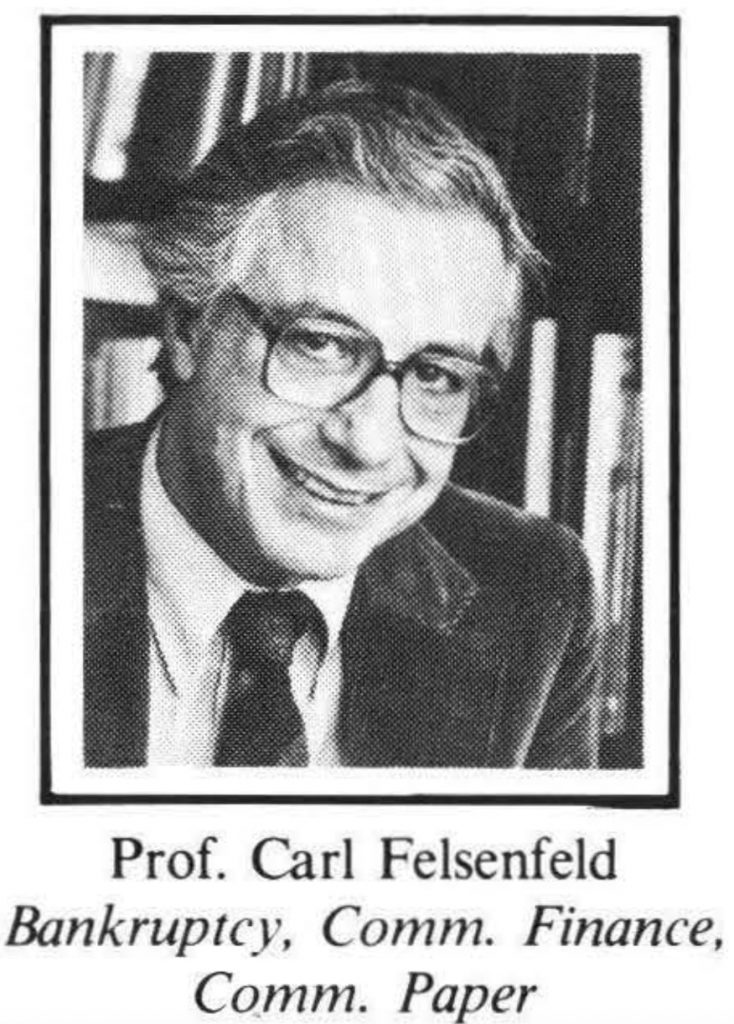 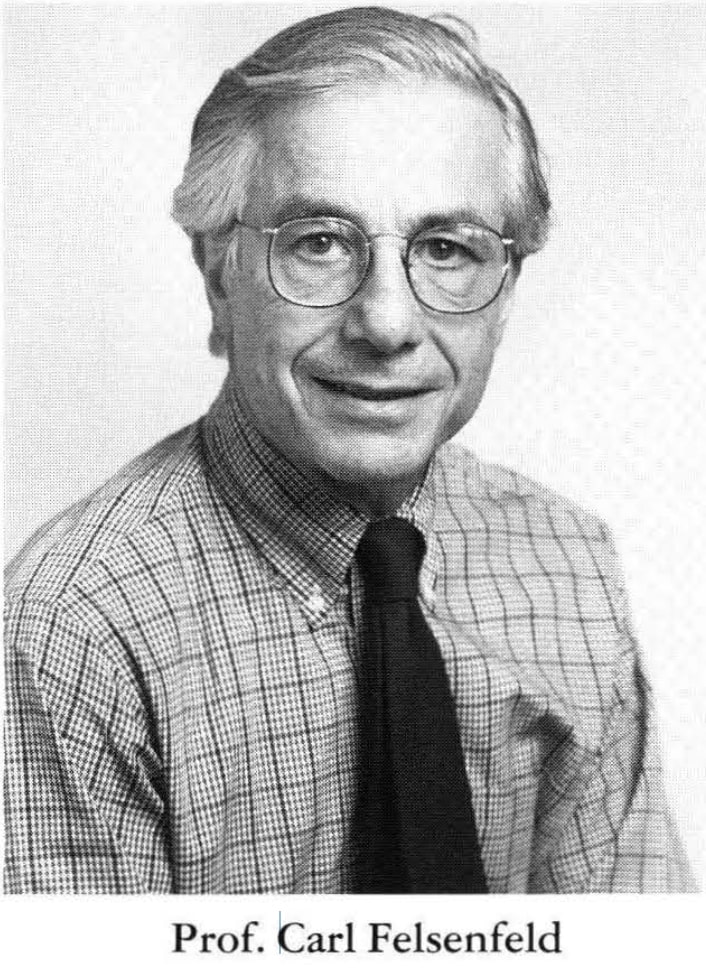 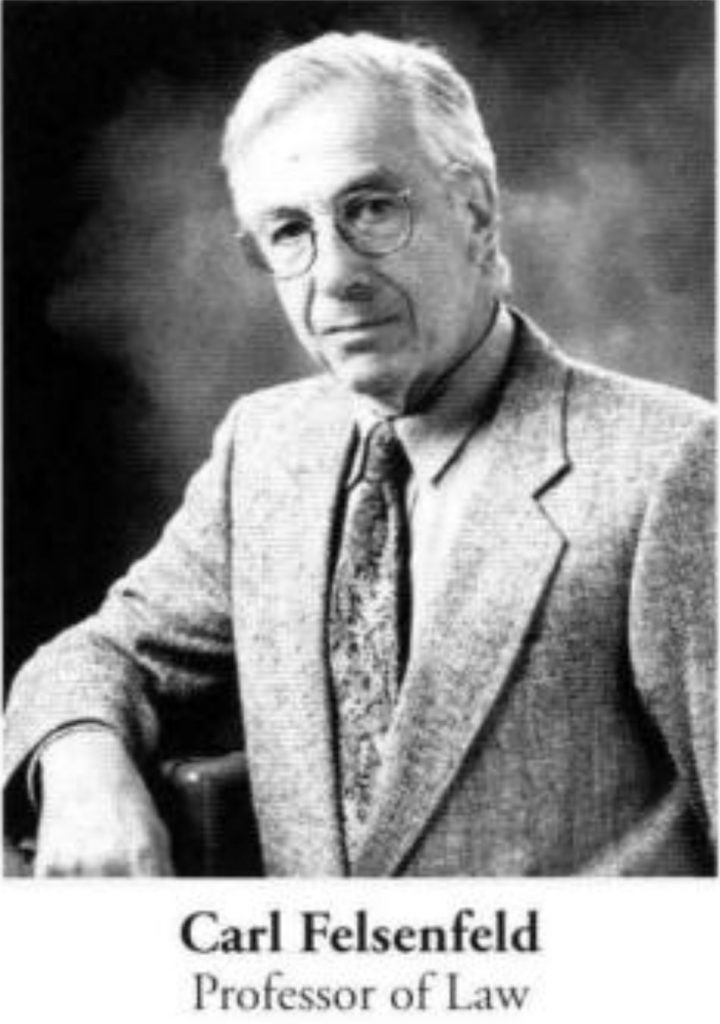 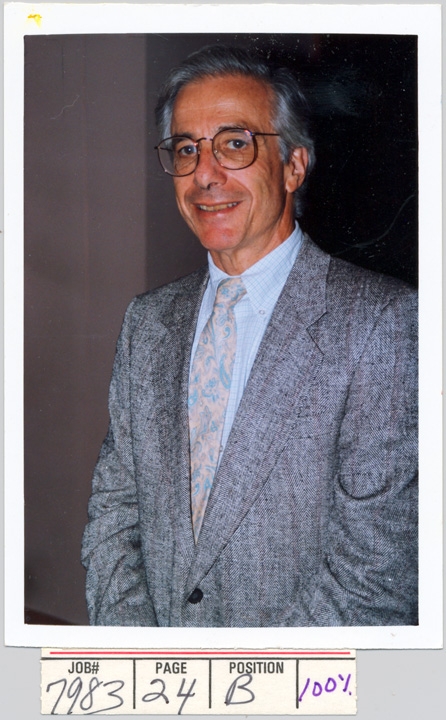 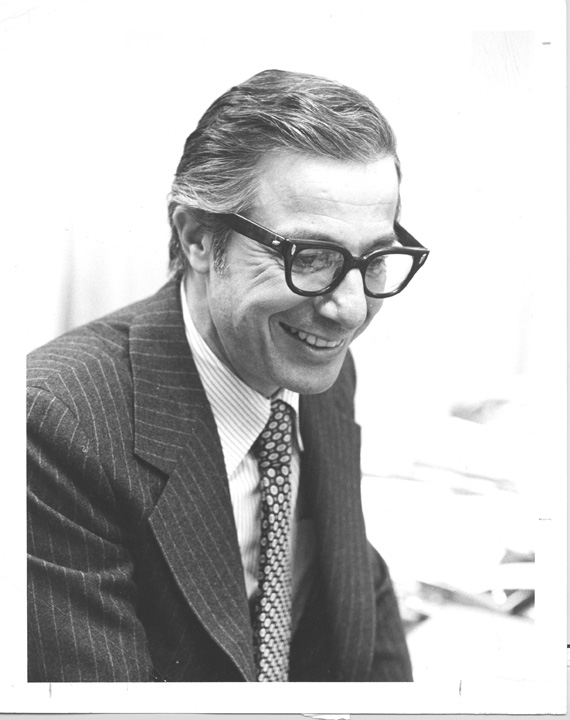 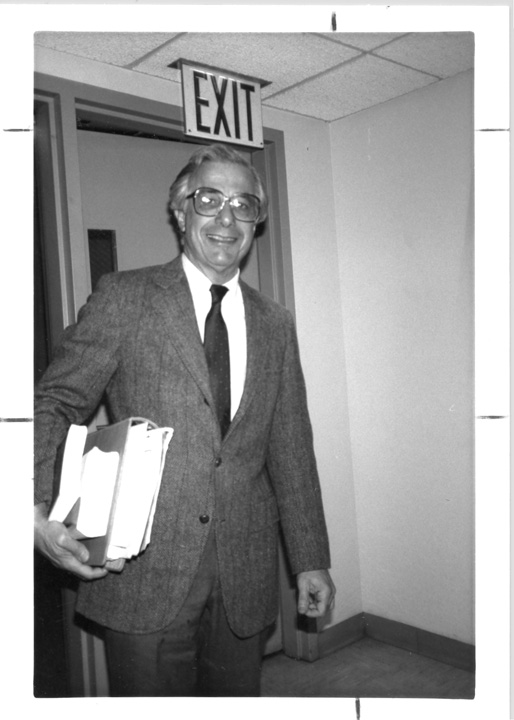 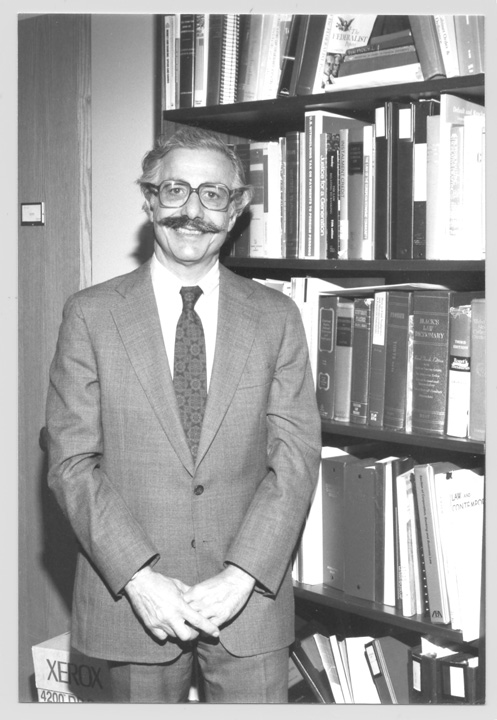 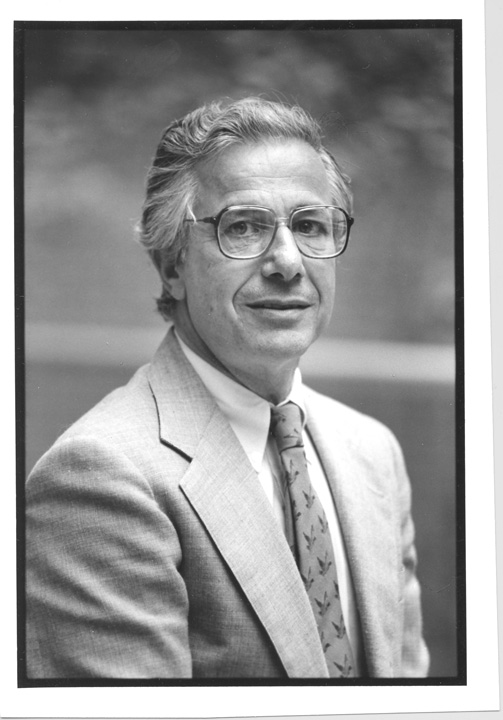