On February 18, 2021, the Fordham Black Law Students Association (BLSA) hosted a virtual event recognizing 15 Black alumni for their extraordinary achievements in private practice, government, and corporate legal departments. They were honored for contributions ranging from training and mentoring to leadership in their fields. 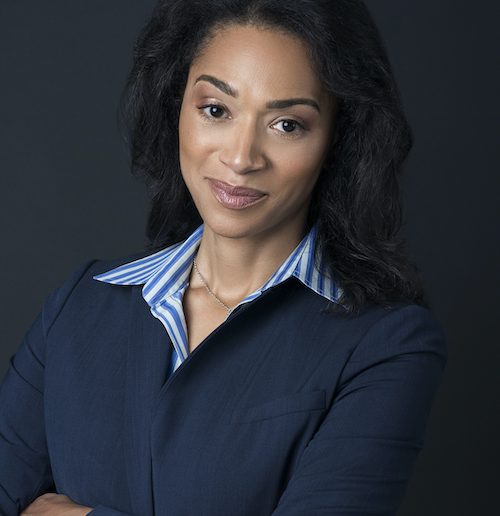 The event—“Roads to Success: Blazing Trails for Future Black Lawyers”—also featured the inaugural Eunice Carter Award, presented to Jennifer Jones Austin ’93, CEO of the Federation of Protestant Welfare Agencies. The award is named for Eunice Carter ’32, New York’s first Black woman to serve as an assistant district attorney. The award was created to honor a Fordham Law alumnus embodying Carter’s spirit of pioneering and innovation.

Eunice Carter’s great-granddaughter Leah Carter, who attended the virtual event, remarked that “Eunice would be incredibly pleased and proud” of her legacy at Fordham. Leah added that her great-grandmother’s “strength, perseverance, and passion for her work” are among the similarities between her great-grandmother and Jones Austin.

Jones Austin thanked her classmates and faculty for encouraging her to forge her own path in serving others, remarking, “I discovered my calling— my purpose in life—is to work on behalf of God’s most vulnerable children.”