Return to Fordham Law School
You are at:Home»Centers and Institutes»Meet the Newest Members of the Stein Scholars Program

This spring, Fordham Law School welcomes six new first-year students to the Stein Scholars Program in Public Interest Law and Ethics. The program is aimed at fostering the next generation of public interest lawyers through academic and specialized discussion series, mentorships, and volunteer work with public interest organizations.

“The last year has highlighted not only how much we need strong advocates doing public interest work, but how important community is to us all in striving to create a more just world,” said Aisha Baruni, director of public interest scholars and counseling. “Each of the students brings a strong passion and commitment to public interest work.”

Baruni added, “The Stein Scholars community is the home of many Fordham Law students and alumni who are public interest leaders.”

Each year, the Stein Scholars program admits a handful of new students in the spring. The six new Steins are members of the class of 2023 (day division). 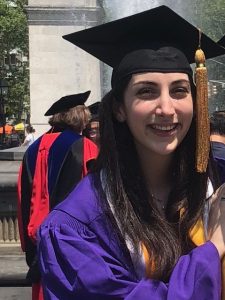 Lea Aftimos is a Lebanese-American and 2018 graduate of New York University, where she majored in French and Global Liberal Studies with a concentration in Law, Ethics, and Religion and a minor in Middle Eastern and Islamic Studies. During her time at NYU, she wrote a thesis on Algerian immigration to France, post-Algerian independence, and the racial inequities that remain in France today. While studying abroad in Paris she worked at a legal aid clinic that served victims of Islamophobia. Lea is excited to be a Stein Scholar at Fordham Law and plans to use her degree to pursue her interests in immigration and asylum law. 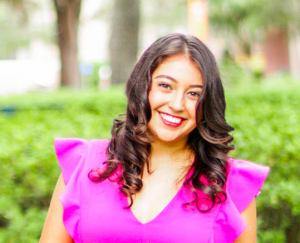 Kendra Blandon double-majored in Religion and International Studies (Latin America & Caribbean) and graduated from the University of Florida summa cum laude in 2016. As an oral historian, she interviewed Civil Rights Movement leaders, community elders, and activists in the Southeast United States and produced materials archived with the Library of Congress. The daughter of Nicaraguan and Cuban political asylees, Kendra works on the National Immigration Detention hotline—organizing financial, legal, and social assistance for detained migrants in English, Spanish, and Portuguese. She is building a career dedicated to providing excellent representation for immigrants and refugees and creating a more just immigration system. 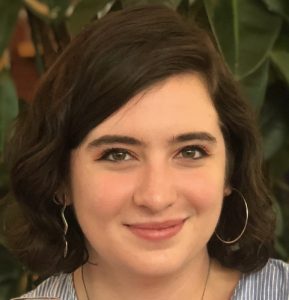 Gabrielle Diaz graduated from Yale University in 2018, where she majored in history with a focus on Latin America. While in college, she became involved in New Haven politics and community organizing and was energized by the many forms of collective action present in the city. Upon graduation, she worked as a legislative aide in the Connecticut State Senate for the Chair of the Public Health Committee. Gabrielle is excited to collaborate and learn from her fellow Stein Scholars as they together work towards greater equity in the justice system. 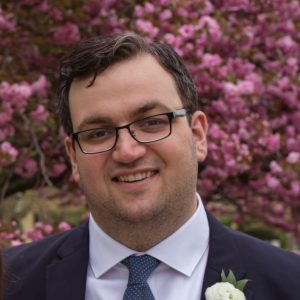 Kevin Green has been living and working in New York City since graduating from Bennington College in 2013. He spent 3 years working for an education nonprofit serving New York City public schools and later worked for a city-based start-up called Managed by Q (acquired by WeWork), where he supported a large workforce of hourly maintenance workers. These experiences have contributed to Kevin’s interest in issues of economic justice. He’s excited and honored to join the Stein community to better learn how legal advocacy can support marginalized communities. 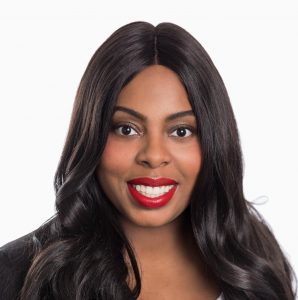 Olivia Johnson is a 1L who is interested in civil/human/women’s rights. She is a longstanding member of NAACP and served as president of her collegiate branch at Syracuse University and her local branch of the NAACP as second vice president. In college, Johnson triple-majored in newspaper and online journalism, political science, and African American studies. She currently serves on Montefiore Hospital’s Consumer Advisory Board and is an active member of the video squad for Color of Change. Prior to law school, she worked for Edelman, Anheuser-Busch InBev, Soledad O’Brien, and the 2016 Hillary Clinton campaign. 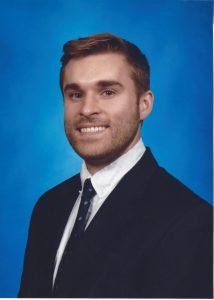 Seamus Ronan graduated from the University of Notre Dame in 2016, where he majored in political science and peace studies. Before law school, he taught middle school literature for four years in Harlem as an ACE/AmeriCorps Teaching Fellow while earning his M.Ed. from Notre Dame. He is interested in applying critical race theory and restorative justice principles to eliminate the school-to-prison pipeline and promote educational equity.