New York Solicitor General Barbara D. Underwood accepted the Louis J. Lefkowitz Award at the Fordham Urban Law Journal’s (ULJ) annual Alumni Dinner on April 21. Underwood was selected for the award due to her substantial contribution to the field of urban law throughout her distinguished career in public service. Dean Matthew Diller and ULJ Alumni President Vincent Lesch ’14 presented Underwood with the Award.

Underwood has worked as a top adviser to nine different leaders of law offices across local, state, and federal governments. Early in her legal career, she was a law clerk for Justice Thurgood Marshall on the U.S. Supreme Court. She has worked in the Manhattan District Attorney’s Office and served as a leader in the Queens and Brooklyn District Attorney’s Offices. She was chief assistant U.S. attorney in the U.S. Attorney’s Office for the Eastern District of New York and the first female acting solicitor general of the United States. In 2018, she became the first female attorney general of the State of New York.

After accepting the award, Underwood spoke about the benefits of increasing the representation of women and minority individuals on the courts and in leadership positions in government. 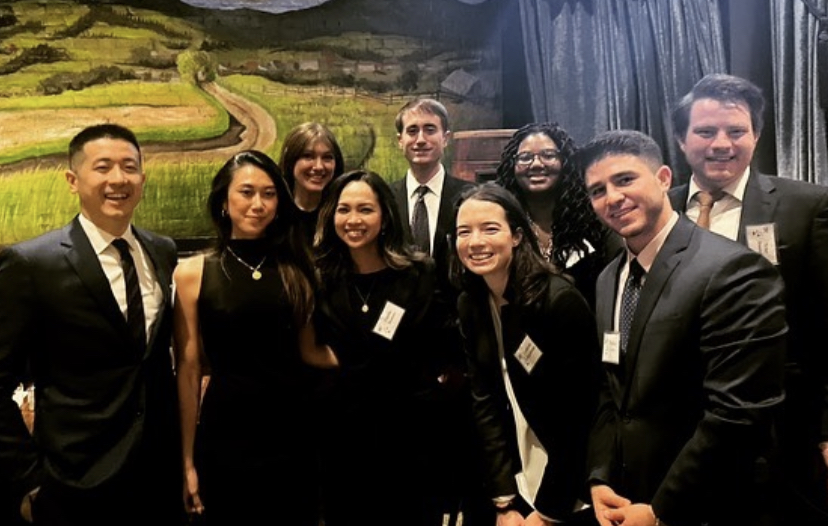 Underwood drew on the analysis set forth by Justice Marshall, who wrote about the loss of perspective that occurs when a segment of the community is excluded from jury service. “Justice Marshall was explaining why the exclusion of Black persons from juries was harmful not only to Black defendants, but to all defendants, and indeed to everyone,” she noted. “It was the distinctive experience and perspective that mattered, not some predictable distinctive vote. 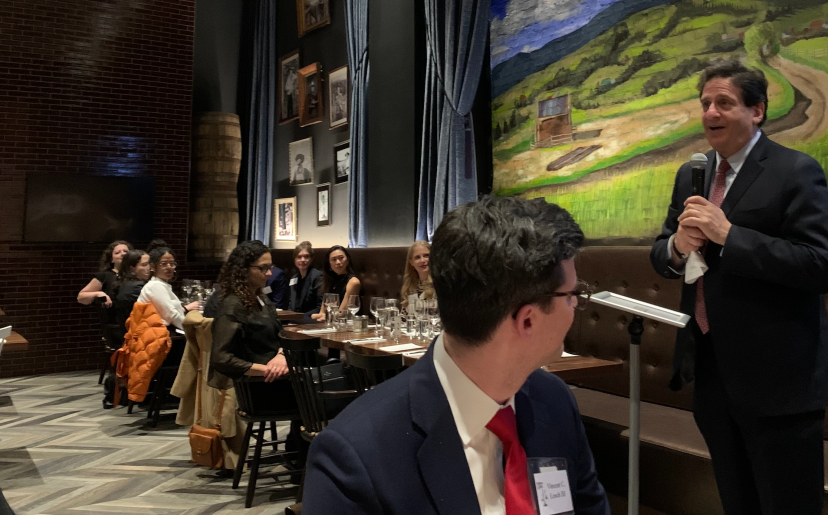