Fordham Law’s Moot Court national team changed its name this academic year to the Maria L. Marcus National Team, in honor of the Fordham Law professor who coached for the Moot Court Board for 42 years.

Marcus, who died in April 2022, was the Joseph M. McLaughlin Chair and Professor of Law Emerita at Fordham Law. An accomplished litigator, she argued six times before the U.S. Supreme Court, and was the second woman to become a tenured professor at the Law School. 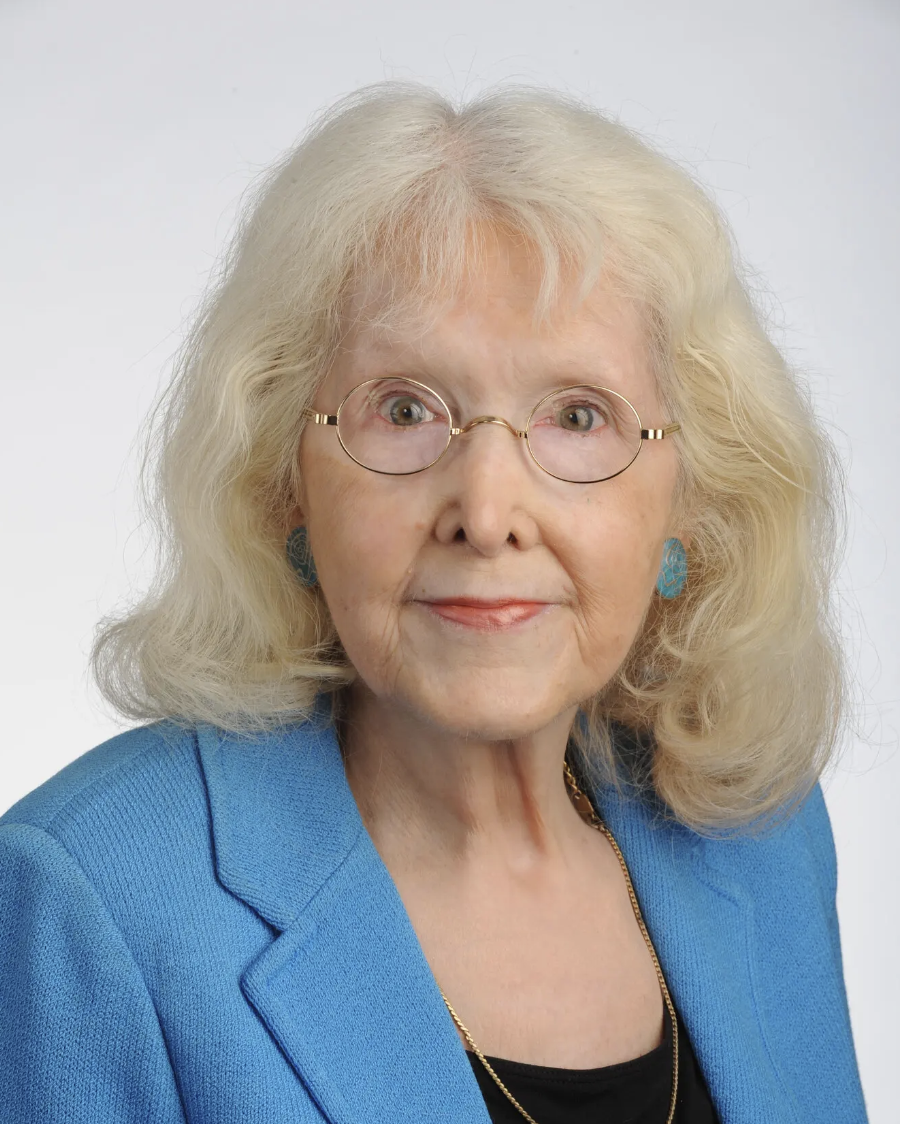 “We knew how much of herself [Marcus] invested in building the Moot Court Program,” said Kainen. “She constructed it with participation in the New York City Bar’s National Moot Court Competition as its centerpiece. So, when [Dean Diller] suggested naming the National Team after Professor Marcus, I immediately agreed that it was the most fitting way to honor her.”

The team’s first competition under the new name was a huge success. The team won the 73rd Annual National Moot Court Competition’s Region 2 Round, held on November 17, 2022, also snagging the two top “Oralist” awards and a runner-up award for “Best Brief.”

Under the guidance of Millicent Kastenbaum ’23, coach and editor-in-chief of the Moot Court Board, the team began writing their brief early in the fall. They then spent a month working on the oral advocacy portion for what was their first in-person competition since the beginning of the pandemic.

Kastenbaum said that, though she never had a chance to meet Marcus, her impact is nonetheless felt and her “Marcus Method” of training techniques are still in use today.

“Her legacy very much lives on in everything that we do,” said Kastenbaum. “Our style of writing and oral advocacy all stem from her tutelage…We have had incredible success with this team and with other teams in the past, and we’re very honored to have this specific team named after her.”

Kainen said that he was sure that Marcus “would be proud of the team’s accomplishment and thrilled to see another group of Fordham students so well prepared to launch distinguished careers.”

The team will be moving on to the national level of the competition, which begins on January 30, 2023, in New York City.