Fordham Environmental Law Review is hosted on FLASH, the Fordham Law Archive of Scholarship and History. 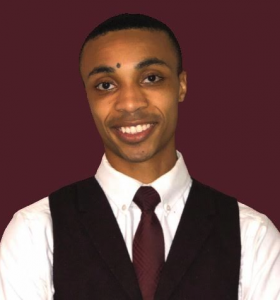 William C.C. Kemp-Neal is the current Editor-in-Chief.  He is a Bronx native and current 3L at Fordham Law School, possessing undergraduate degrees in History and Political Science from The State University of New York at Albany. He has a concentration in the fields of public interest law and criminal justice reform completing internships with the NYC Council and the Bronx District Attorney’s Office. 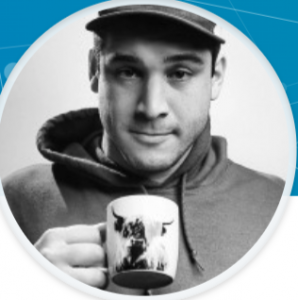 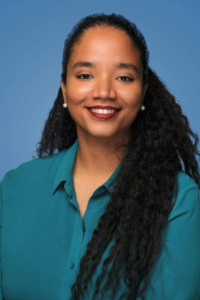 Emmanuelle Mercier the current Senior Notes & Articles Editor.  She is a 3L at Fordham Law School. She attended Barnard College of Columbia University where she graduated with a major in Political Science. She’s passionate about immigration and healthcare law.  She’s worked with the City of New York’s Office of Labor Relations, the New York Attorney General’s Claims Bureau, and most recently with Catholic Charities’ Immigration and Legal Services Office. 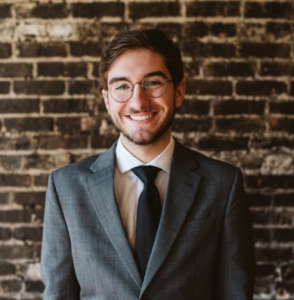 Cole Voorhies is a 3L at Fordham Law School.  He attended the University of North Carolina at Chapel Hill where he earned a degree in American History as well as Political Science.  Cole is an avid environmentalist and outdoors-person.  He has worked for the New York Environmental Law and Justice Project and Legal Aid of North Carolina.  Cole is the Symposium Editor.