The Environmental Concerns of Closing a Toxic Island

Earlier this year Mayor Bill de Blasio launched a new plan to close Rikers Island, with the tag line “Smaller, Safer, Fairer: A Roadmap to Closing Rikers Island.”  Following the announcement, advocates have spoken out about concerns regarding the severely dilapidated condition of the current facilities, and the health impact these conditions have on persons in custody.  There are significant problems with the current conditions, and it is doubtful that the City will invest money into fixing the toxicity of the Island when the ultimate goal is for it to close.  The plan is estimated to span over a ten-year period, however, the Mayor has said little about what he intends to do to ensure the safety of those on and around the island and to reduce the environmental impact caused by the island.

Rikers Island jail facilities are built on a landfill, the contents of which the City has never disclosed. The Island is home to a power plant and is surrounded by a several other waste and power plants.  The landfill that Rikers was built on emits toxic methane gas, a greenhouse gas that is highly combustible as the waste decomposes.  Additionally, the power plant on the Island and those nearby emit significant amounts of dangerous pollutants.  The poor air quality on Rikers Island exposes people to serious environmental health risks and has resulted in many health problems for persons in custody and staff, particularly those with asthma or heart disease, the elderly, and young people.

The old buildings are ridden with asbestos, crumbling, leaking, and have temperature control problems.  Only six of the ten jails on the Island have air conditioning; the other four are only partially air-conditioned.  In 2011, Rikers employees filed lawsuits in the U.S. District Court for the Southern District of New York, alleging that the carcinogens made people terribly ill.  Several officers claim they developed cancer as a result of exposure to the hazardous environment on the Island.  The lawsuits were ultimately dismissed in 2012 for failure to state a claim.

The Island’s toxicity is not limited to the Island itself.  The consequences of exposure to the pollutants have been assessed to some extent, but the City has largely ignored these issues. Unsurprisingly, rates of cancer or illness among incarcerated persons have not been addressed by the City.  It is, of course, inconceivable that if officers are getting sick from their proximity to the Island and its chemical waste, incarcerated persons spending anywhere from days to several years on the island are immune to its toxicity.

Incarcerated persons and corrections officers should not continue to be subjected to unsafe living and working conditions over the next ten years, while the City ignores major environmental damage created by the Island’s operations.  The Mayor’s plan to close Rikers has also failed to address what it intends to do with the landfill and facilities, if and when the jail complex is closed.  Action must be taken to ensure the environmental impact of the chemical waste of Rikers Island is addressed.  If the toxicity of Rikers Island is not addressed now, what will become of the land ten years from now when the jails are closed?  What will become of those housed there for the next ten years? 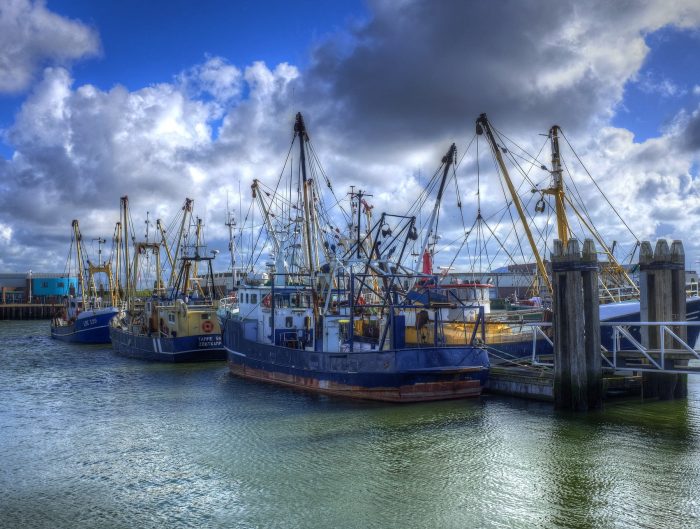 A Deeper Dive into the Magnuson-Stevens Fishery Conservation Management Act, and the Bill That Seeks to Amend It
September 16, 2018 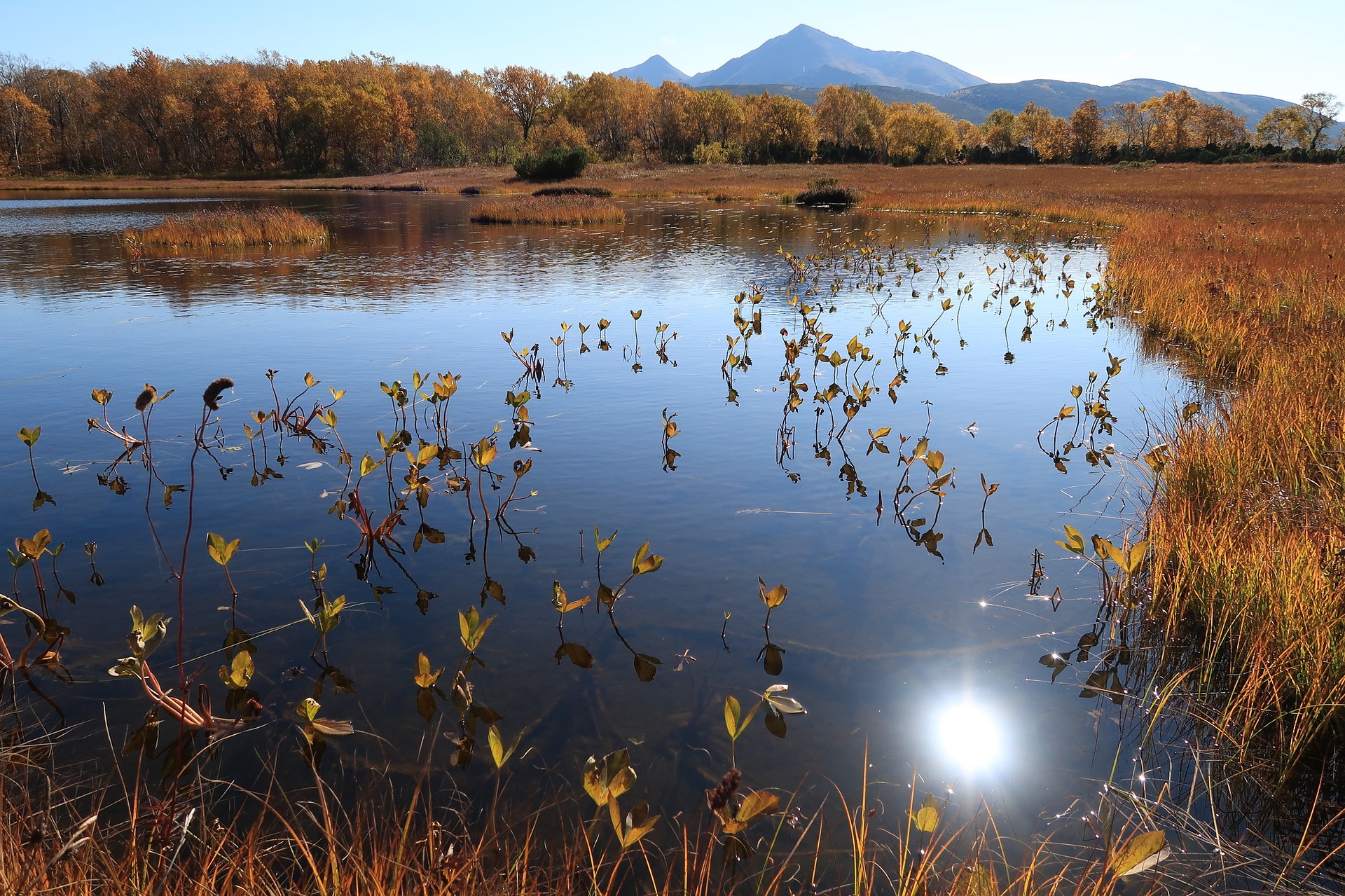 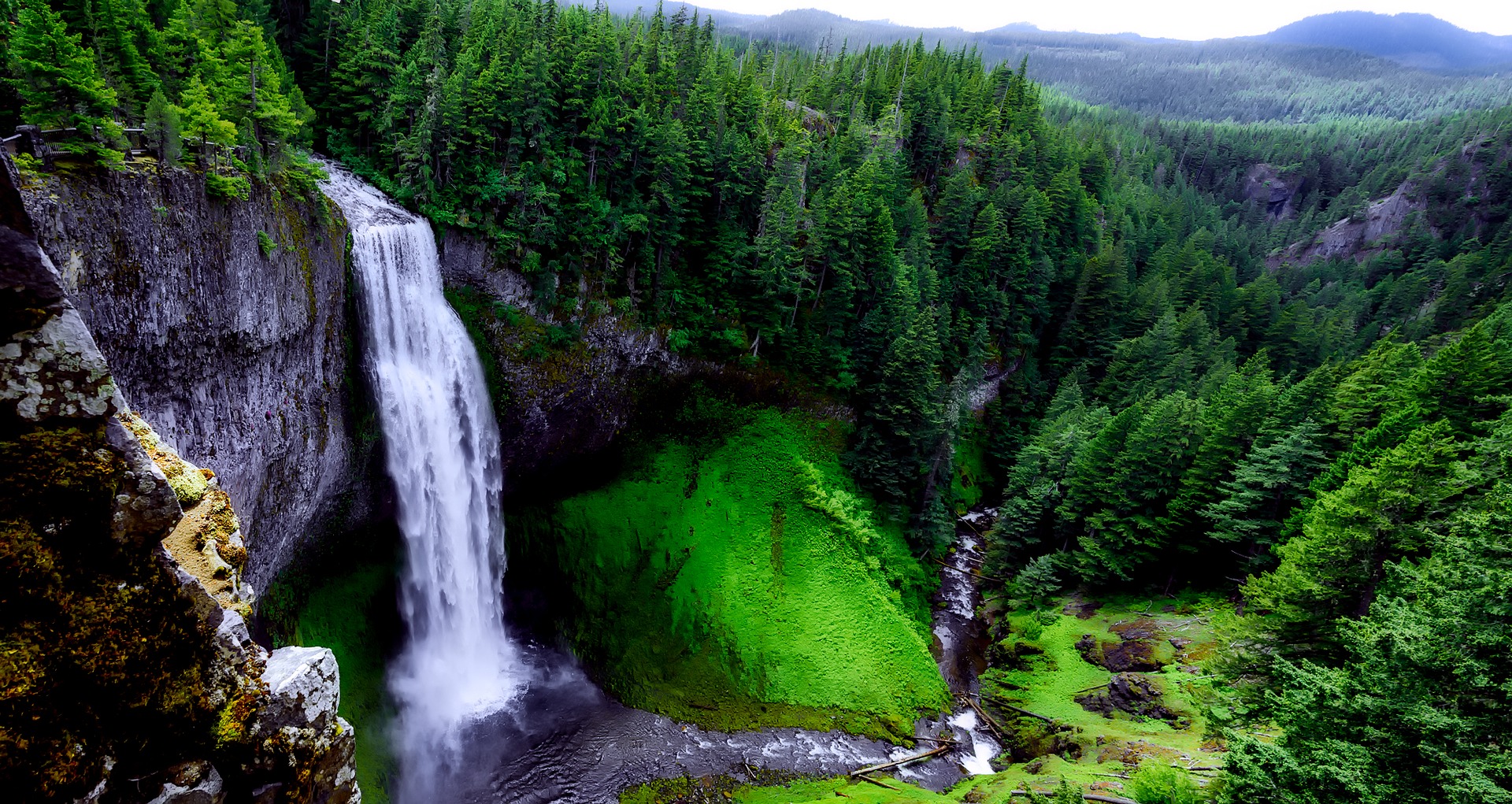