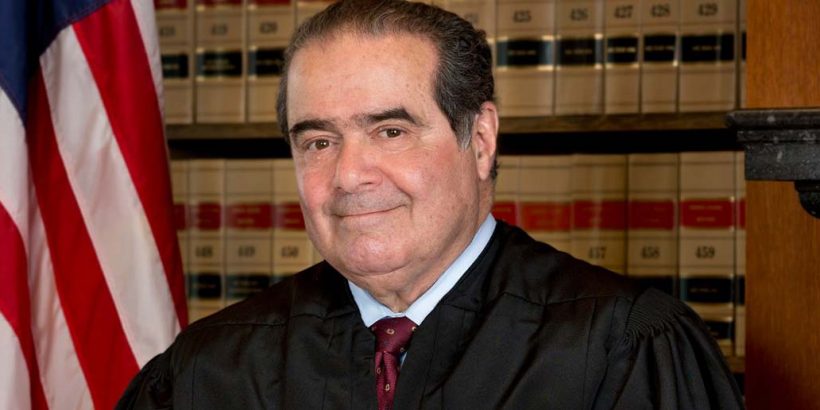 After Supreme Court Associate Justice Antonin Scalia’s passing, much has been and will continue to be written about his landmark opinions, originalist/textualist methods of interpretation, and his words which inspired some and angered others. However, Scalia should also be recognized for his significant contributions to land use law.

One of Scalia’s first big majority opinions was a land-use case from the California coast. Prior to Justice Scalia’s opinion in Nollan v. California Coastal Commission, 483 U.S. 825 (1987), the Court really had not weighed in on the field of real property and property rights for decades. This case marked a turning point in the history of property rights and land use.

Before the ruling in Nollan,  local governments increased their land-use regulations against developers throughout the 1970’s and 1980’s, raising the issue of when such regulations become a “taking” of property. In this case, a family wanted to expand their beach shack into a two-story home. The Coastal Commission required that the Nollan family provide an easement across the sand in front of their house so people could legally walk in front of the house. The family sued, saying there was no relationship between the impact on the public created by the two-story home and the Coastal Commission’s exaction involving the easement across the front of the property. The Coastal Commission’s lawyers argued that the house created a psychological barrier between the nearby highway and beach. They argued that an easement would solve this problem, connecting the highway to the beach. The California Courts of Appeal ruled in the Coastal Commission’s favor, finding that the condition of an easement did not deprive the Nollans of all reasonable use of their property.

Ultimately the Supreme Court had to consider whether the Coastal Commission could require that the Nollans convey a public easement, and whether this was a legal taking. Scalia took on the majority opinion, deriding the idea of a psychological impediment to public access. He found that there had to be a nexus between the public-policy issue and the condition of approval, which sought to address it. Under this idea, Scalia said the public-access condition in this case did not meet the nexus test by merely compensating for the slight loss of public view across the Nollans’ property. Scalia, writing with a gusto that he would later be well known for, stated that if loss of a public view was truly the issue, then an appropriate condition would have been the construction of a “public viewing platform” on top of the Nollans’ house.

Scalia’s argument struck down California’s policy of “anything goes” for exaction requirements, creating a rational-nexus standard for the takings by states. This was a standard echoed in later land use cases, and has continued to be the standard observed by federal courts.