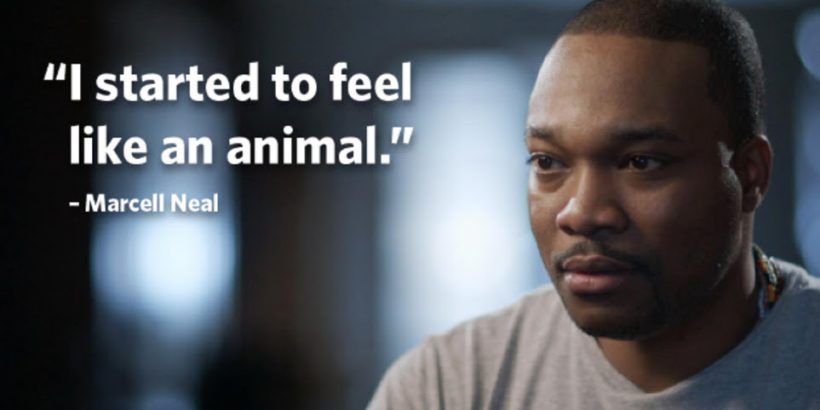 The A2J Initiative at Fordham Law School is sponsoring an event focused on the future of the Rikers Island Prison Complex and its effect on New York City’s criminal justice system.

The event will feature a screening of excerpts from the documentary “Rikers: An American Jail,” with an introduction from journalist Bill Moyers and a panel discussion moderated by Scott Pelley of 60 Minutes.  Two of the panelists, Michael Jacobson, Executive Director of the CUNY Institute for State and Local Governance, and Jonathan Lippman, Former Chief Judge of New York and Chair of the Independent Commission on NYC Criminal Justice and Incarceration Reform, appear in the Urban Law Journal.

Co-sponsored by the National Center for Access to Justice at Fordham Law.