Since its launch, Fortnite has earned Epic Games over $1 billion in revenue, the majority of which comes from in-game purchases of add-ons for players’ avatars, such as costumes, special missions, and dances, which the game calls “emotes.” Many of these emotes look incredibly familiar to anyone who has watched YouTube or popular music videos. One of the most recognizable emotes traces its origins to the 1990s—an animated avatar jauntily swings its arms and side-shuffles in an exact depiction of Fresh Prince of Bel-Air star Alfonso Ribeiro’s “Carlton” dance. The emote includes movements that appeared on the show as well as Ribeiro’s update to the dance, which appeared on Dancing with the Stars. Epic Games even calls the emote the “Fresh,” a cheeky reference to the show from which the dance originates.

The Carlton isn’t the only recognizable emote Fortnite offers—others replicate Brooklyn rapper Terrence “2Milly” Ferguson’s “Milly Rock,” Backpack Kid’s “Floss”, rapper James “Blocboy JB” Baker’s “Shoot”, and Orange Shirt Kid’s “Random”. The majority of these dances were used without consulting or crediting their inventors, and also without offering a share of profits made from these emotes, which are sold for Fortnite’s V-Bucks. How do players earn V-Bucks? They pay for them in cold, hard cash (or, with a saved credit card), earning the game astronomical amounts of money. 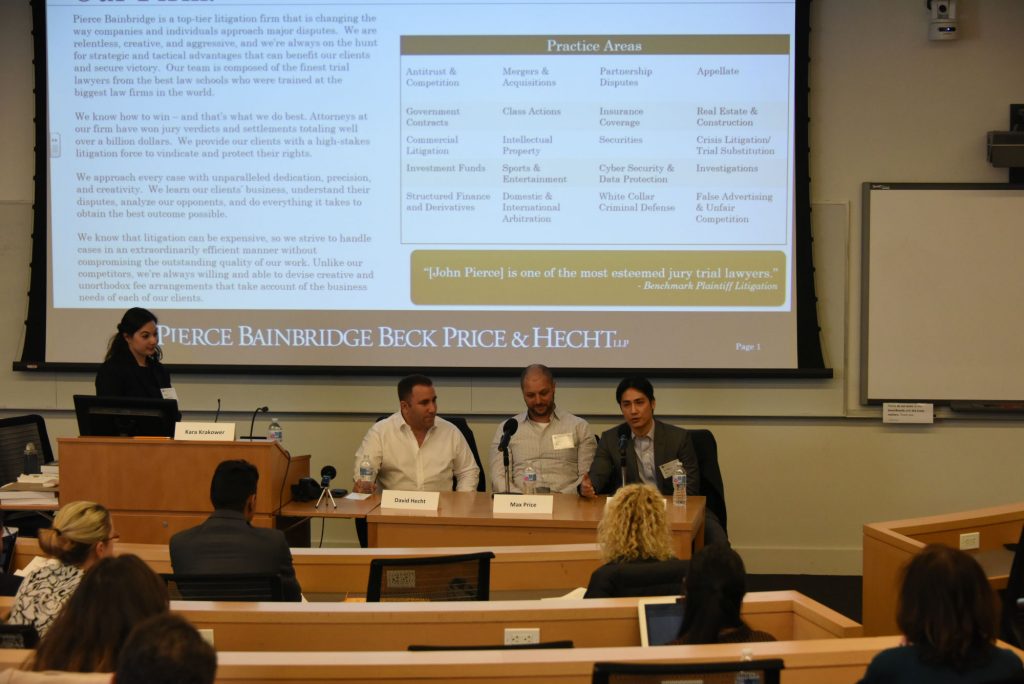 “If Epic Games had approached any of our plaintiffs early on, I believe they would have come to the table and negotiated a license,” said Hecht. These dances were renamed within the game, and many have become widely—and incorrectly—known as the “Fortnite” dance or by their in-game names, and that these reappropriated choreographic works are earning money without a cent going to the original creators.

Since the lawsuits went public, the question many news outlets have been asking is: can you copyright dance moves? The answer, since 1976, is “yes.” However, it quickly becomes trickier to define what sort of dance is copyrightable and how many distinct movements make up a unique piece of choreography.

The choreographed work must include a certain number of movements; just as one note does not constitute a song nor one word a poem, enough building blocks must stack up to create a distinct, recognizable dance.

The Copyright Office will also decline to register anything considered social dance, including ballroom dances, folk dances, and line dances. In the case of Ribeiro’s “Carlton” dance, a Copyright Office representative remarked that because the dance consists of three simple steps, it cannot be registered as a choreographed work. However, Hecht informed panel attendees that Backpack Kid and Orange Shirt Kid recently successfully registered their dances with the Copyright Office. Backpack Kid (whose real name is Russell Horning) gained fame for performing his “Floss” dance during Katy Perry’s May 2017 Saturday Night Live appearance, which went viral almost instantly. The “Floss” involves the dancer swinging their arms, fists clenched, from the front to the back of their body on alternating sides while increasing the speed of their movements. The “Floss” does not appear to involve more steps than the “Carlton,” so, what makes it copyrightable as compared with Ribeiro’s dance, which has thus far been denied registration?

Moderator Kara Krakower (who is currently a litigation fellow at Pierce Bainbridge) noted that historically, the creative work of people of color and women has received less protection and recognition. Artists like Chance the Rapper certainly agree. In July of last year, he posted a tweet suggesting that Epic Games share profits from the emotes with the “black creatives [who]created and popularized these dances but never monetized them.”

Precisely what makes these dances desirable as emotes is the fact that they are already instantly recognizable, which in part acknowledges the role their creators had in inventing and popularizing them. Ribeiro’s “Carlton” is so popular he has often been hired to perform it in the 20-plus years since Fresh Prince of Bel-Air wrapped production. Pierce Bainbridge partner Price acknowledged that normally a company would pay a royalty to an artist for using their intellectual property in an advertisement—these emotes essentially serve an advertising purpose, as their popularity inspires players to spend money on Fortnite.

However, another recent snag has added to the complainants’ troubles. A recent Supreme Court judgment ruled that plaintiffs must wait for the Copyright Office to effect an application decision before filing a copyright infringement suit. Previously, plaintiffs had been able to file suits immediately upon submitting a copyright application. In light of this decision, Pierce Bainbridge’s clients have withdrawn their suits, with plans to refile them adhering to the new standards. 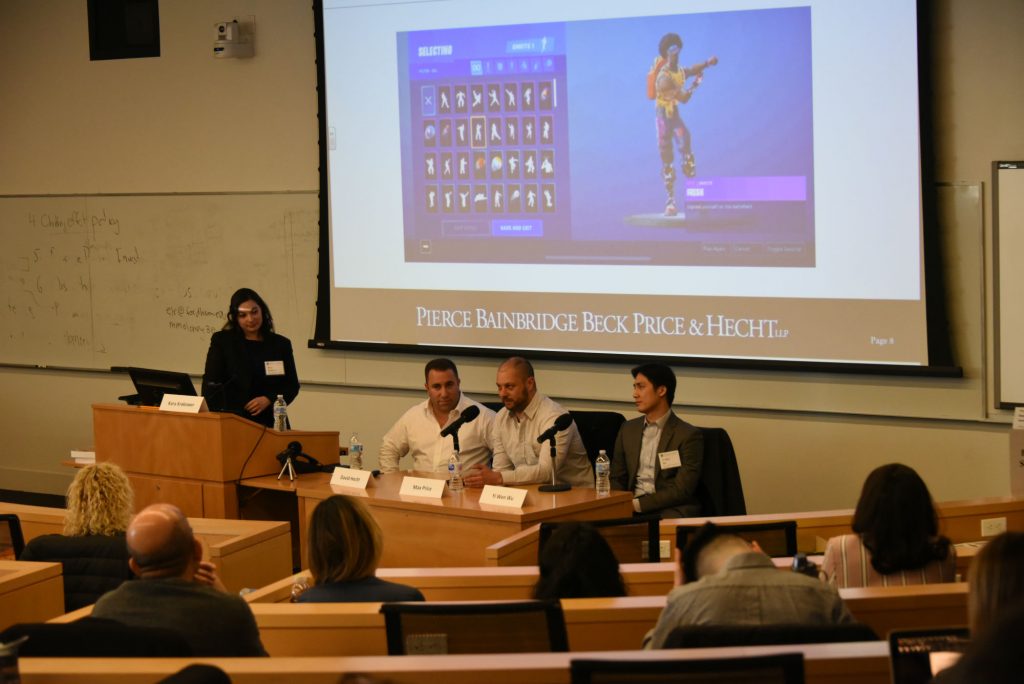 Hecht noted that a new and growing firm like Pierce Bainbridge is well-suited to taking on such tricky intellectual property cases like these in which there is very little established precedent. He and many of his partners come from “Big Law” backgrounds but found many older firms’ practices too established and constraining. Hecht extolled the benefits of working for a younger firm with a startup feel, saying, “You can do anything that you set your imagination to.” Also, Hecht noted that his colleagues are more inclined to actually play video games like Fortnite for enjoyment as well as research, and thus, have a firmer grasp on the issues at hand.