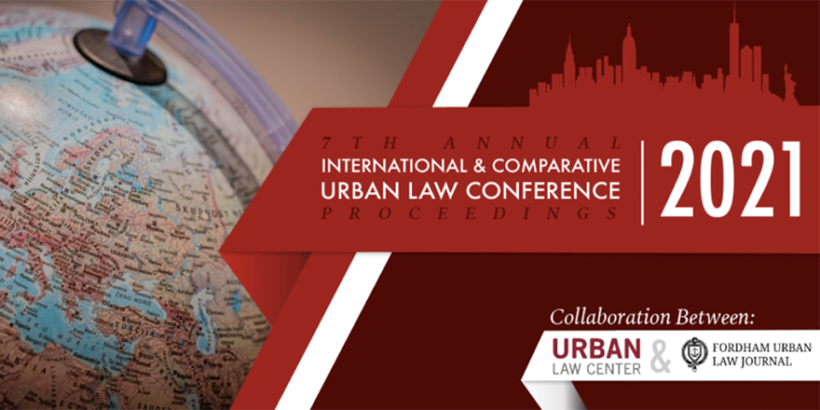 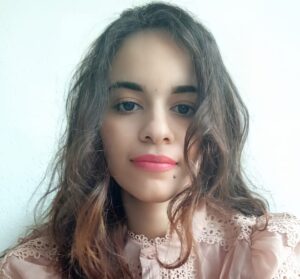 Abstract: Cities around the world are facing rapid demographic changes due to migration. As a result, migrant integration has gained significant global interest by promoting inclusive policies and creating inclusive cities. Diversity of population origins and skills enable economic productivity and offer inhabitants a better quality of life. Migration governance policies force expanding economic opportunities for both the immigrants and the host communities. Egypt is currently hosting many migrants and refugees from Syria, Iraq, Palestine, and Sudan who face socio-economic challenges with the new society. At the same time, like any host community, Egypt faces the challenges of lowering the level of unemployment, informality, and the social tensions related to the competition on available economic opportunities.

This paper explores the migration socio-economic integration policies that can support the Egypt case, as well as policies that help immigrants and refugees become an active part of society. The paper involves an online questionnaire with migrants’ entrepreneurs and workers. The paper also reviews and reports the relevant policy documents and studies prepared by researchers and the various entities related to the research topic. Upon initially investigating how migrants in the Egyptian cities contribute to the local economic and social domain, one finds a certain degree of successful socio-economic integration for Syrian migrants, which is not the case for other migrants. However, several challenges persist, mainly the lack of enforcement, the coordination amongst various entities, the formalization of businesses, and the recognition of enterprises. Results and findings include recommendations on what needs to be promoted in respect to migration governance in Egypt. 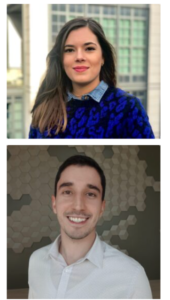 This work was presented at the 7th Annual International and Comparative Urban Law Conference on July 15, 2021, and examines issues surrounding the widespread use of facial recognition systems—particularly, potential threats to the data and privacy of citizens in Brazil’s “Smart Cities”. The work focuses on the threatening combination of facial recognition software and big data and evaluates potential harm to privacy as a result of the unregulated use of the software. The work critically examines the current legal framework designed to protect private information, gaps in the implementation of those frameworks, as well as the level of threat associated with the implementation of facial recognition systems. The work proposes that the Government of Brazil enforces its data and privacy protection laws through an active authority and demands that both the private and public sectors implement facial recognition technology with a clear regard for data subjects’ privacy and fundamental rights. 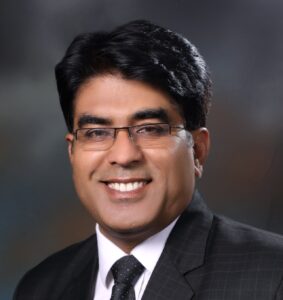 Abstract: This work was presented at the 7th Annual International and Comparative Urban Law Conference on July 17, 2021 and proposes a multipronged and comprehensive framework by which public and private actors can effectively reduce unlawful disposal of expired or discarded pharmaceutical compounds. The work focuses its remarks on the harmful environmental effects of improper discharge of pharmaceutical compounds in the urban areas of the State of Punjab. The work critically examines existing legal and regulatory mechanisms, gaps in the implementation of those mechanisms, as well as the lack of public participation in the proper disposal of pharmaceuticals. The work proposes an integrated approach that implements refined legal and regulatory frameworks, technology, and scientific research on the prevalence of pharmaceutical compounds in the environment. 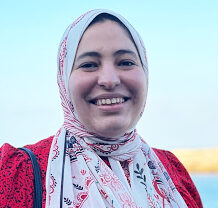 Between Fear and Recognition of New Traditions
Iman Hegazy

Abstract: Since the start of the Syrian civil war in 2011, millions of Syrians have been displaced either as refugees or migrants. Until March 2021, Egypt officially received 132,000 Syrian asylum seekers. This paper aims to qualitatively hear Syrian refugees’ voices in order to better understand their daily life interactions and socio-cultural impact in the host society of Egypt, relying on site visits, observations, and interviews with both refugees and Egyptian citizens. This paper demonstrates that social recognition, such as in the 6th of October City, is far more effective than legal recognition. With refugees importing their Syrian traditions to their Egyptian settlements, they have become increasingly socially recognized through their socio-cultural impact on Egypt’s host society. This is in spite of difficulties Syrians face in remaining legally in Egypt as refugees, including the inability to register businesses absent a partnership with an Egyptian citizen or have bank accounts. 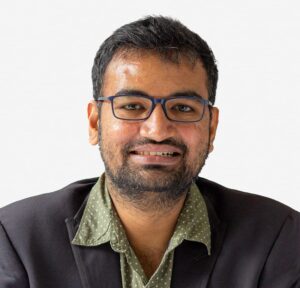 Abstract: Bengaluru, the city named as the World’s most dynamic city by World Economic Forum in 2017; besides being India’s tech capital, is known for innovation, technological progress being home to several startups, social enterprises and entrepreneurs. Social entrepreneurship is defined as solving social problems through innovative ways categorized by their openness to learning and driven by social and ecological values.

Several urban law governance approaches are in place to support social enterprises, however the challenges linked to it are numerous. At the National Level: long-pending policies, taxation issues, hurdles are faced by startups in terms of infrastructure and bureaucracy. At Karnataka State Level: not having favorable policies including filing for exit and bankruptcy. Whereas at the city level, there are low awareness levels beyond the metro cities. The Global Startup Genome Report 2019 highlights the low ranking of Bengaluru in terms of policy and research related to social entrepreneurship, having scored just 3 out of 10. This is due to the weak policy environment in India and low levels of research production in related sectors. To overcome such challenges, several initiatives are being carried out with regards to international mobility for skill transfer and with the commitment to make India “the skill capital” of the world. However, the focus has been more on training the locals to be competent in markets outside of the country than within. 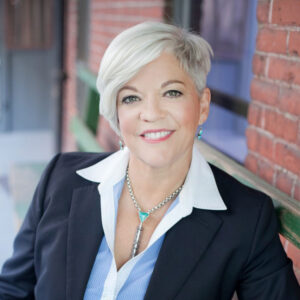 Abstract: This work in progress was presented at the 7th Annual International and Comparative Urban Law Conference on July 15, 2021, and proposes a multipronged and comprehensive legal development strategy by which meaningful and informed governance can be established for artificial intelligence (“AI”) domains.  The work focuses its remarks on government uses of AI, the exposure of people to these systems, and the increasingly predominant model for governments to procure access and outsource these computational functions to private sector vendors. The work applies its multipronged legal development strategy to algorithmic bias and discrimination and the concomitant civil rights concerns that are prevalently raised in the popular and legal literatures.

Abstract: Many cities are turning to programs promoting bicycle use to combat increasing pressure on roads and public transportation and support a cleaner mode of mobility. Egypt is one such city that could benefit from such programs. This paper aims to review the legal aspects of urban cycling in Egyptian law and draws recommendations from a comparative international perspective on the topic. The main objective is to investigate the recognition of the bicycle commuters’ rights in Egyptian streets and the possibilities to promote cycling as a mode of mobility within the Egyptian legal frameworks. This paper reviews the rights and responsibilities of the cycling commuters in Egyptian streets and discusses the relationship between cycling and other means of mobility in Egyptian cities and the possible conflicts or collaborations that might occur between the cyclists and other street users or vehicles in the Egyptian context (e.g., buses, cars, tuk-tuks, animal-drawn carts, pedestrians, etc.). The research shows that Egyptian cycling-related laws are quite limited and demonstrates the importance of both introducing legislation and including the discussion of such legislation in public debates and advocacy. 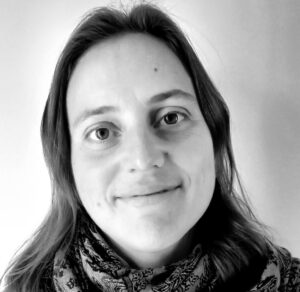 Cities and Companies: A Critical View of the Sectoral Inclusion of the South African Municipal Councils in King IV
Isolde deVilliers

Abstract: Expanding upon Doreen Massey’s After Neoliberalism: The Kilburn Manifesto, this paper argues that the corporate characterization of South African cities seen in the King IV report will create a loss of the sense of the city as a public space. Set against the background of the July 2021 protests against the imprisonment of former president Jacob Zuma, the paper argues that the disparity seen in those affected by the protests was caused by persistent divisions and inequalities throughout the county. With the King IV report calling inhabitants of the city shareholders of the municipality, these disparities will not be dismantled but rather entrenched. While there are positive aspects of including municipal councils in a document on corporate governance, there are already sufficient regulatory mechanisms, legislative, and policy frameworks to regulate these municipalities. Therefore, this paper argues that the King IV report is not filling a gap in policy but is politically shifting the conception of the city to a business perspective, which may have negative implications for South Africa.

✨ Meet the ULJ Board ✨ Abby Kucharczyk — No

RSVP link in bio! Climate change has been, and w