Six Fordham Law professors have been appointed to faculty chairs and were celebrated at an installation ceremony on September 19. The work of the professors—James J. Brudney, Nestor M. Davidson, Tanya K. Hernández, Clare Huntington, Ethan J. Leib, and Richard Squire—sheds light on difficult questions facing the legal profession and society. The chairs they now occupy will enable them to continue to advance cutting-edge theoretical and doctrinal work. Their elevation to these positions reflects one of the key objectives of the Law School’s strategic plan, Fordham Law Forward, to increase scholarly impact. The six professors join the Law School’s 17 other chairholders to bring the total to 23.

“Our six new chairholders exemplify the excellence of our faculty,” said Dean Matthew Diller, Paul Fuller Professor of Law, at the event. “Their groundbreaking scholarship has really set a mark for our School and for legal academia as a whole. Their scholarship tackles complex legal problems, which they explore with fresh thought and new ideas. They are scholars with impact.”

Each of the six new chairholders was presented with a plaque as well as a physical chair engraved with their new title. Brudney, who could not be present due to work-related travel in South Africa, had previously recorded a video message that was played for the guests.

In welcome remarks, Stephen Freedman, Ph.D., provost of Fordham University, stated why the event was important for the University as a whole.

“From where I sit in the institution, this is a great night for the Law School but even a more significant for the University,” he said. “Because we are demonstrating as a community that it is in community celebration where we bring out the best of our individual accomplishments.”

Following are snapshots of each of the six recently appointed chairholders. 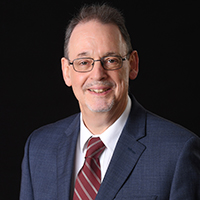 James J. Brudney is the inaugural holder of the Joseph Crowley Chair in Labor and Employment Law. A scholar of workplace law andstatutory interpretation with experience in professional practice, public service, and policymaking, Brudney investigates the relationship between labor law and the judicial and legislative branches of government. Before academia, he served in Congress on the U.S. Senate Subcommittee on Labor. He received his J.D. from Yale. 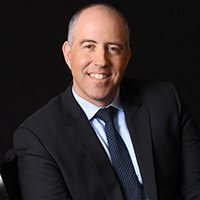 Nestor M. Davidson has been appointed to the Albert A. Walsh ’54 Chair in Real Estate, Land Use, and PropertyLaw. Davidson has been ranked among the most-cited property law professors in the country. Shortly after joining Fordham in 2011, he launched the School’s Urban Law Center, for which he serves as faculty director, and he has also served as associate dean for academic affairs. He received his J.D. from Columbia. 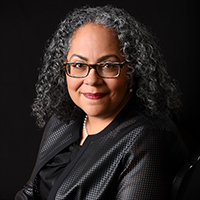 Tanya K. Hernández has been appointed to the Archibald R. Murray Professorship. An expert on comparative race relations, Hernández in her scholarship offers a nuanced perspective on issues related to antidiscrimination and equality law. Her most recent book, Racial Subordination in Latin America, examines the existence of customary laws of racial regulation in Latin American states. She serves as associate director and head of global and comparative law programs and initiatives for the School’s Center on Race, Law, and Justice. She received her J.D. from Yale. 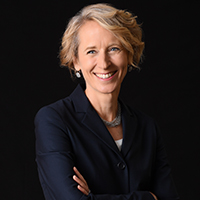 Clare Huntington has been appointed to the Joseph M. McLaughlin Professorship. She specializes in family law and poverty law, and her expertise is bolstered by prior experiences with foster care, youth services, and international development agencies. Her recent book Failure to Flourish offers a theoretical framework for the reform of the family law system so that it can better address the social, psychological, and emotional needs of families. She serves as the School’s associate dean for research. She received her J.D. from Columbia. 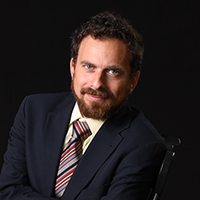 Ethan J. Leib has been appointed the John D. Calamari Distinguished Professor of Law. The author and editor offour books, Leib is an expert in constitutional law, legislation, and contracts. In his book Friend v. Friend he takes stock of a critically important social institution—friendship—investigates its ongoing transformations, and contends that it could benefit from more sensitive public policies. More recently, he has examined fiduciary principles to determine whether or not they can illuminate relationships in public law. He received his J.D. from Yale. 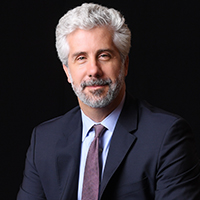 Richard Squire has been appointed to the Alpin J. Cameron Chair in Law. Three of his articles have been named among the Corporate Practice Commentator’s annual list of “Ten Best Corporate and Securities Articles.” Squire is also a two-time recipient of the Law School’s Teacher of the Year Award. His forthcoming book Getting Ready for the Next Bailouts dispels common myths about the Wall Street bailouts of 2007 and 2008. He received his J.D. from Harvard.